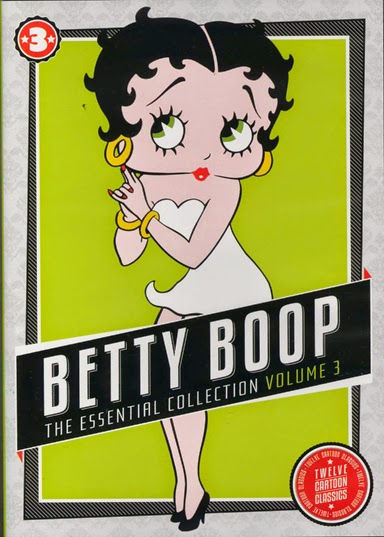 After emerging from my mailbox home, disc firmly in teeth, it occurred to me I was due to give my thoughts on BETTY BOOP THE ESSENTIAL COLLECTION VOL.3. Just stop sticking in those cardboard mailers-they really hurt! 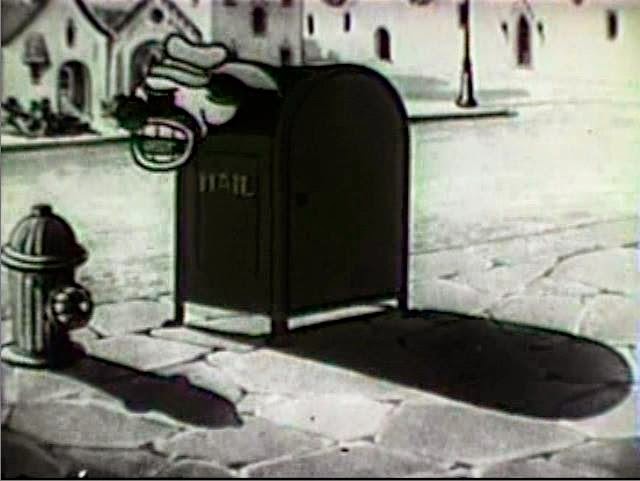 First off I should say, if you are trying to decide on one of the (somewhat pricey) three issued volumes, you should absolutely knuckle down and buy this. Of the 12 cartoons on the disc four really are essential, not just among Fleischer cartoons but animation in general. Two or three others are really good examples of Fleischer at it's surrealistic peak and the rest, while perhaps not on anybody's top ten, still retaining the high production values the Fleischers maintained unwaveringly until almost the end. Of Betty's jazz cartoons it contains four (the essentials) of the five. Roland 'Doc' Crandall's masterpiece SNOW WHITE will undoubtedly appear on a future volume. 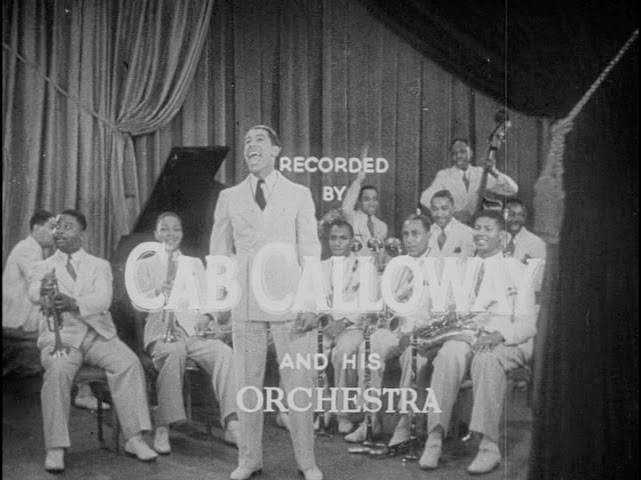 Now I should say I've seen these cartoons a gargoonian amount of times. So, my point of view isn't someone just discovering these for the first time but someone who's all too familiar with all the rotten ways Betty Boop has entered the DVD marketplace over the years. 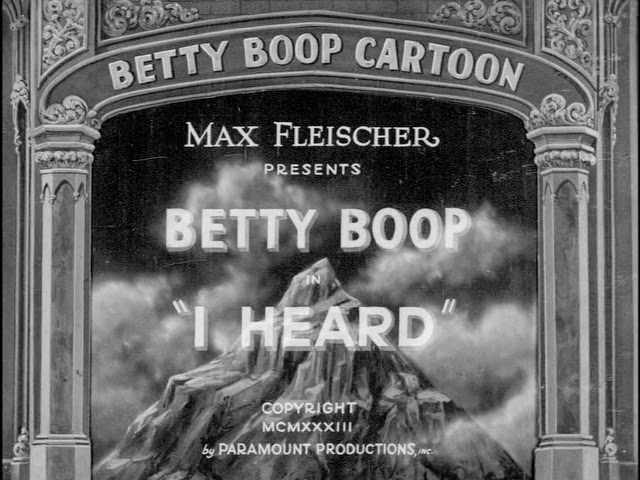 The question on my mind remained whether Olive had sought to correct the screen ratio problem that  distracted highly from my enjoyment of their first two volumes. At first everything seemed OK but when I compared the Olive version with the earlier Republic VHS/Laser transfers something still seemed off. On closer inspection though I realized the problem was not with the Olive transfer but with the earlier Republic version! For example, compare examples of the same frame of I'LL BE GLAD WHEN YOU'RE DEAD YOU RASCAL YOU from both Republic and Olive by clicking the below image and scrolling back and forth with your mouse wheel. 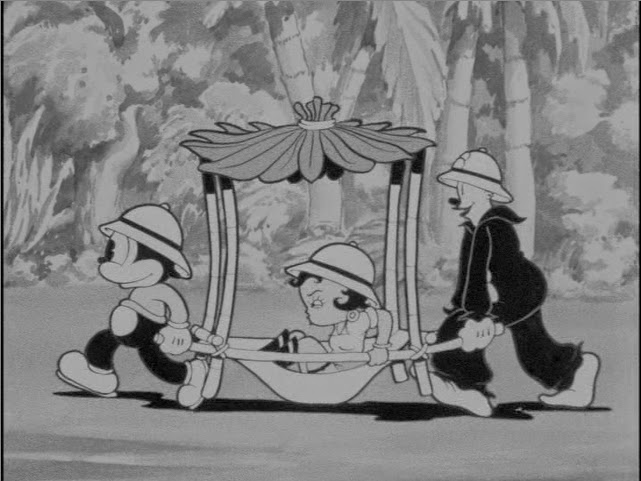 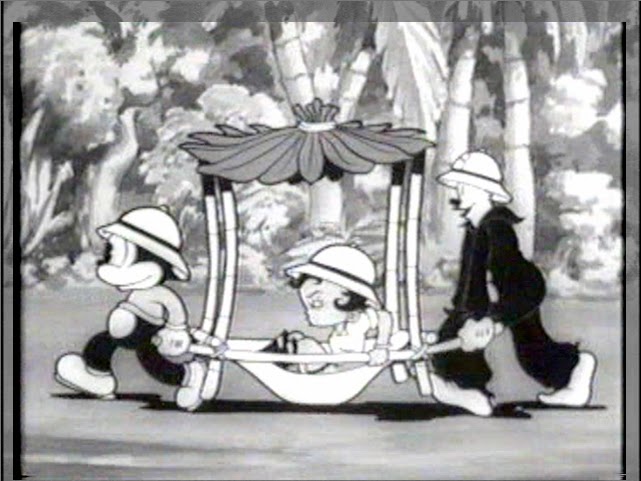 Not only were the Republic Betty Boops cropped but it seems as though they were also photographed at a slight angle (not quite straight on as a scan will give you) as well as slightly tilted. Whatever the problem was (I'm no video expert) it looks messed up. Comparing the two versions show what a good job looks like: it makes the previous version look obsolete. 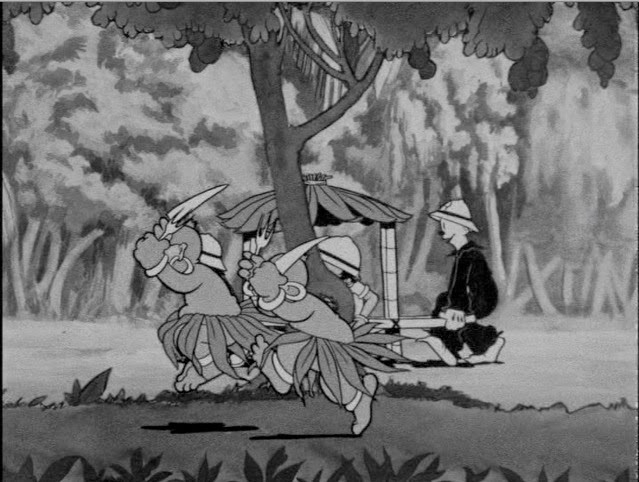 Frankly, it's dazzling. Shots like the above previously ruined by DNR, over-exposure, interlacing and about every other problem now read crystal clear in a way not seen outside of a film archive in decades! I don't want to spoil things by posting too many grabs but there are some mind blowing things on this disc: detail in backgrounds of MINNIE THE MOOCHER I never noticed before, the top of the studio wall visible (!) in the live action intro to I HEARD and more! 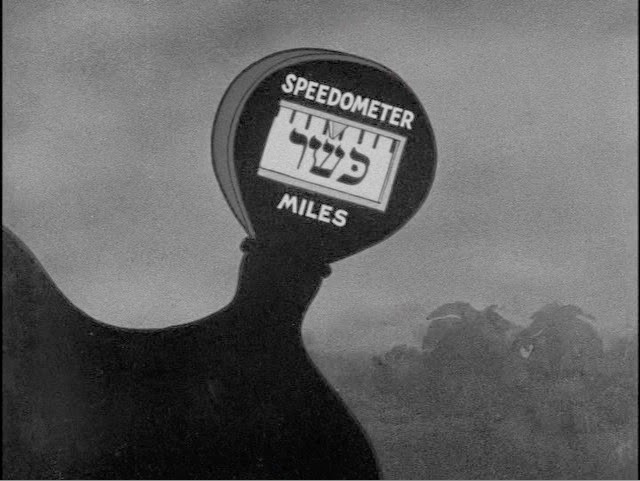 As for the audio, I will say it is also an improvement over all previous video versions with fuller body and resonance within the context of very early sound recording. That said, the soundtracks to MINNIE THE MOOCHER and HA! HA! HA! retain the distortion audible in the earlier Republic release. A strange thing since BETTY BOOP'S UPS AND DOWNS (on Vol.2) had it's audio corrected. In the case of MINNIE THE MOOCHER this may be as good as it ever sounds (though it certainly bears investigation) but there are certainly better sounding versions of HA! HA! HA! out there. Likewise with BE UP TO DATE. For those of us who've already grown comfortable with the distortion (from earlier versions) it's no biggie but those checking these out for the first time  will need to adjust their eardrums a little for these. 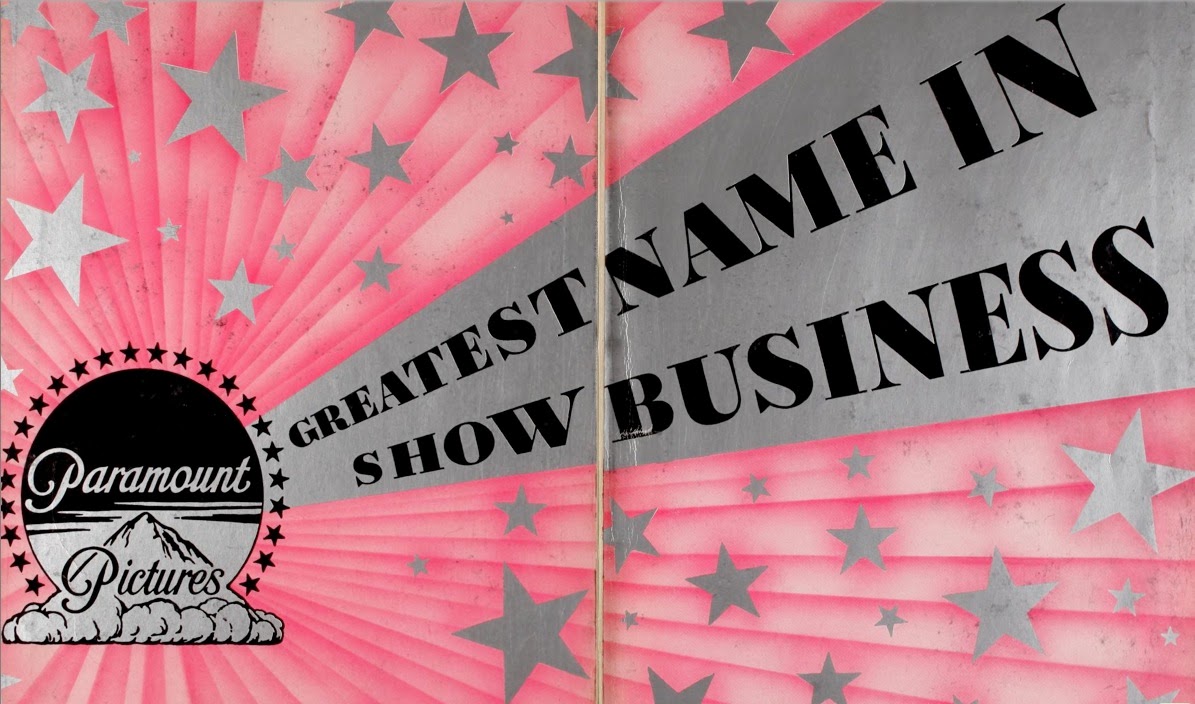 So, overall, a much better job than Vols. 1 and 2. I see recently that King Features has designed some alternate covers for Vols.1-3 featuring the work of the talented Stephen Destephano. The Olive covers are terrible so perhaps this may be the way we will see them in the future. Personally I'm a booster for original vintage artwork gracing the covers. Many Fleischer promotional drawings survive to this day so there's no shortage of images to choose from. Betty even had an official logo that appeared on all kinds of merchandise through the 30's. Either way it's better than what they are using currently: looking a bit like the cover of that spanish text book you lost in the eighth grade. As to Paramount stepping up and correcting the video problems that effected Bettty Boop The Essential Collection Volumes One and Two (Thanks Thad!), I hoist my best jug of corn drippuns in your general direction! Thank-you!!! 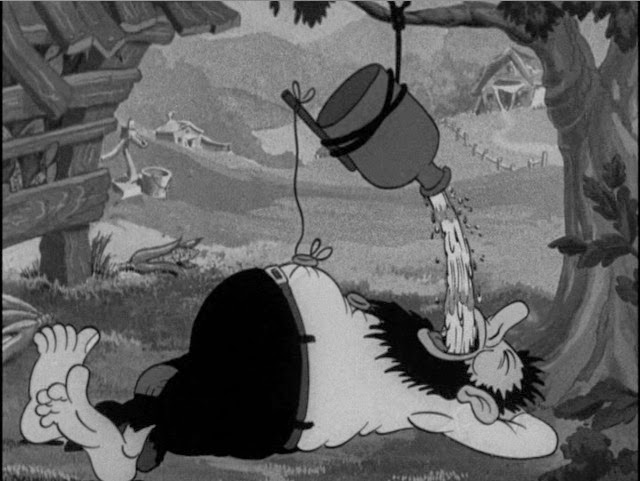