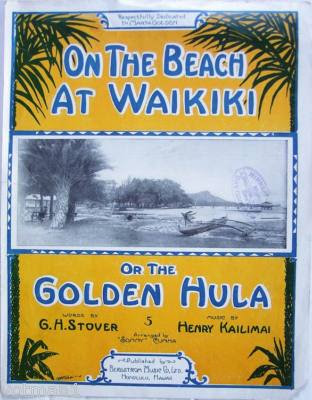 As a last foray into the wonderful world of Screen Songs (for the time being) I am posting a clip from what, for me, is the holy grail of Screen Songs: the joyous 'Aloha Oe' (Berny Wolfe, Dave Tendlar 1933). Sadly, at the time of their issue into 16mm (the only way Screen Songs can be seen at this moment in time) copyright precluded the use of the live action musical segments upon which the cartoons were built*. As a result this version of Aloha Oe (from a ropey VHS - but I'm glad to have anything) has had it's segments featuring The Royal Samoans (with Miri?) excised completely. Sad news because the film is like another round with the music and motifs of the earlier and much better known 'Betty Boop's Bamboo Isle' - another cartoon on which Wolfe animated and a true classic! It's hard to believe he only just passed away in 2006. FYI You may notice a strange glitch at the end which cuts back to the beginning of the clip (the bride and groom dancing) this is not part of the film as it exists in it's excised version but a Blogger glitch. Incidentally the song, in part, is a version of the Hawaiian standard 'On The Beach at Waikiki' which was originally published in 1910! Enjoy monkeys now! 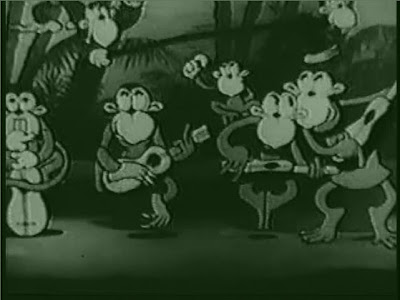 The positions of these wild monkeys seems to indicate the same positions The Royal Samoans took in the live action intro 'Betty Boop's Bamboo Isle'. At the end of the clip, before the Blogger glitch, is where I believe either a match cut or perhaps a wipe occurred between the monkeys and The Royal Samoans performing. It seems to me there was another cut after the opening credits as well which likely introduced the Samoans. What do you think? 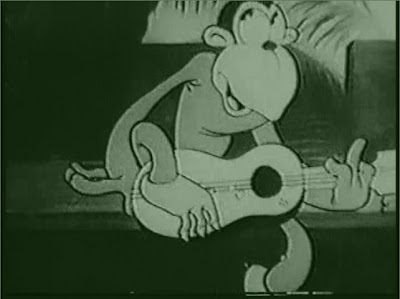 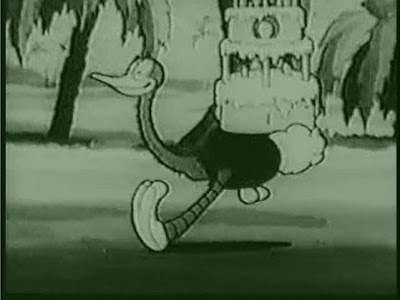 No, these are not stills from a rare green tinted 'Aloha Oe' - just tinkering by me for fun and to add a little color to this monochromatic blog. 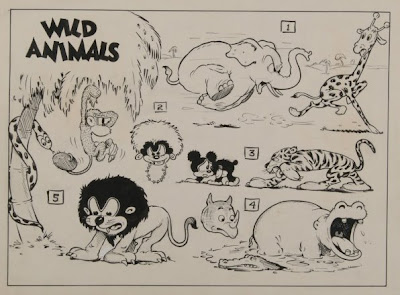 You can see the Berny Wolfe touch reflected in 'Aloha Oe' in this amazing drawing from an unpublished book he co-authored with fellow Fleischer animator Tom Johnson.
Posted by J.V. (AKA "White Pongo") at 8:19 PM 2 comments:

I'm not able to get around to much posting these days so, in the meantime, I thought I'd leave you with a cartoon which combines much of the classic Fleischer elements:  urban blight, lechery, alcoholism, real 'he-man' style chauvenism and, most importantly, funny animals! Attention Passengers: You are no longer in Disneyland! 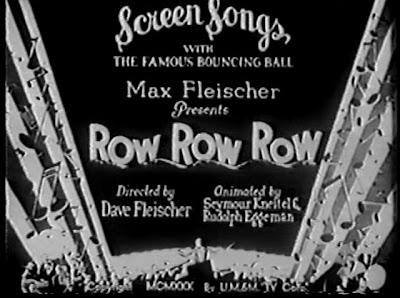 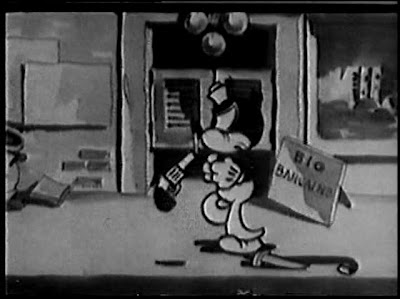 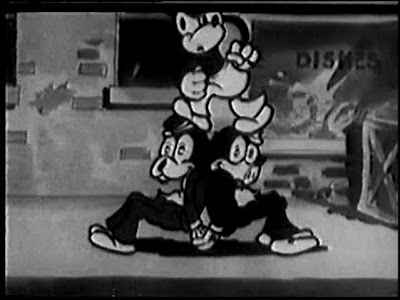 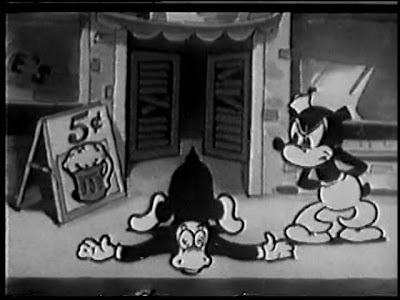 Mickey and Minnie would probably roll up their windows in this neighborhood. 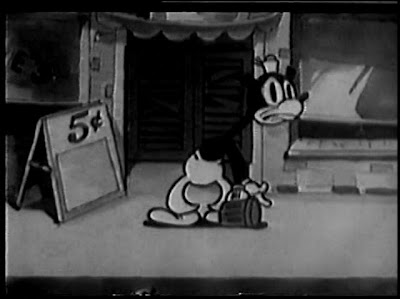