It's not been easy to get around to updating this blog as I should but today I am posting a fascinating article not on cartoon animation but on the 'respectability' of jazz published in 'The Literary Digest in October, 1926. In fact a  similarly ridiculous debate has hounded animated cartoons for years. I have no idea why. Of course Paul Whiteman's main significance to animation history is that he is the subject of the Walter Lantz segment of 'King of Jazz'.  I find a few of his observations insightful and rather prophetic actually. Read on, McDuff ... 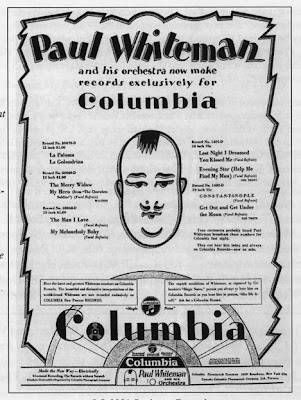 Paul Whiteman's switch from Victor to Columbia Records in 1928 was greeted with much fanfare in the music publications of the day. 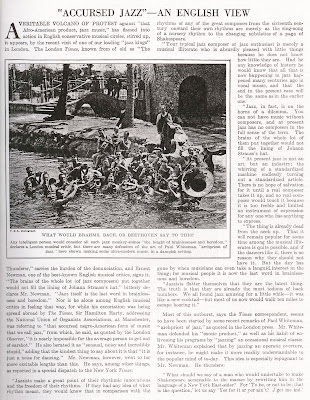 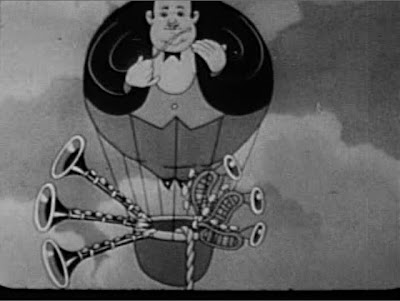 Paul Whiteman appeared later as a balloon in the 1933 Krazy Kat cartoon 'Out of the Ether'. His shape and stature inspired many cartoonists and animators of those times. 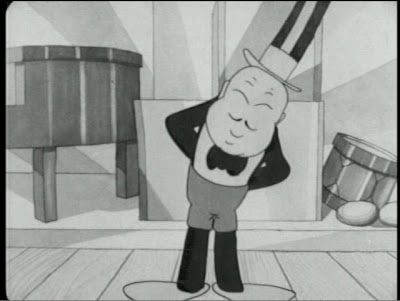 Flip the Frog as Paul Whiteman in the 1931 cartoon: "The Soup Song" 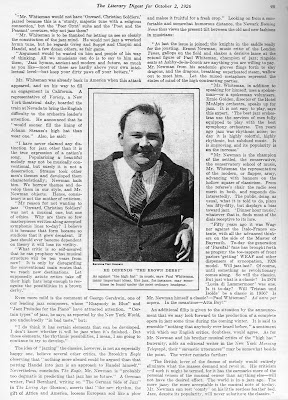