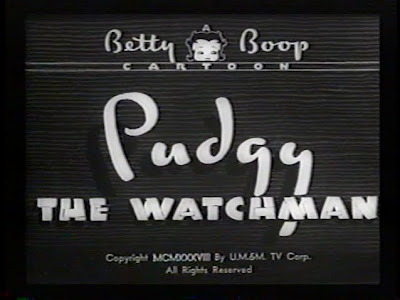 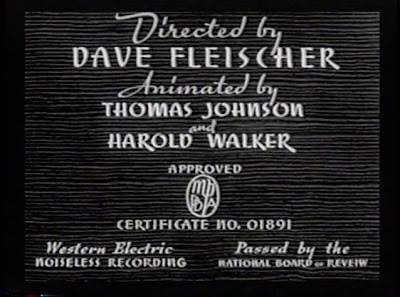 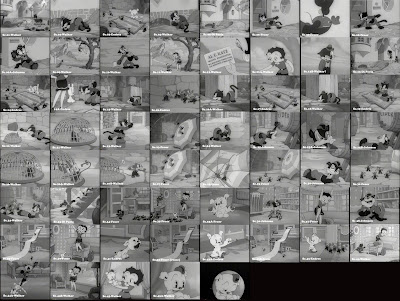 Where do you get your info on the complete crew including the names not listed on the cartoon's opening credits?

If you click 'here' (hilited in blue) and scroll down a bit after the jump you will find the route (footage) sheet & storyboard to 'Pudgy the Watchman'. The animator's names are written on these documents.

Di Paola, another one of those uncredited Fleischer and Famous animators. His one and only credit was on "Mr. Bug Goes to Town".